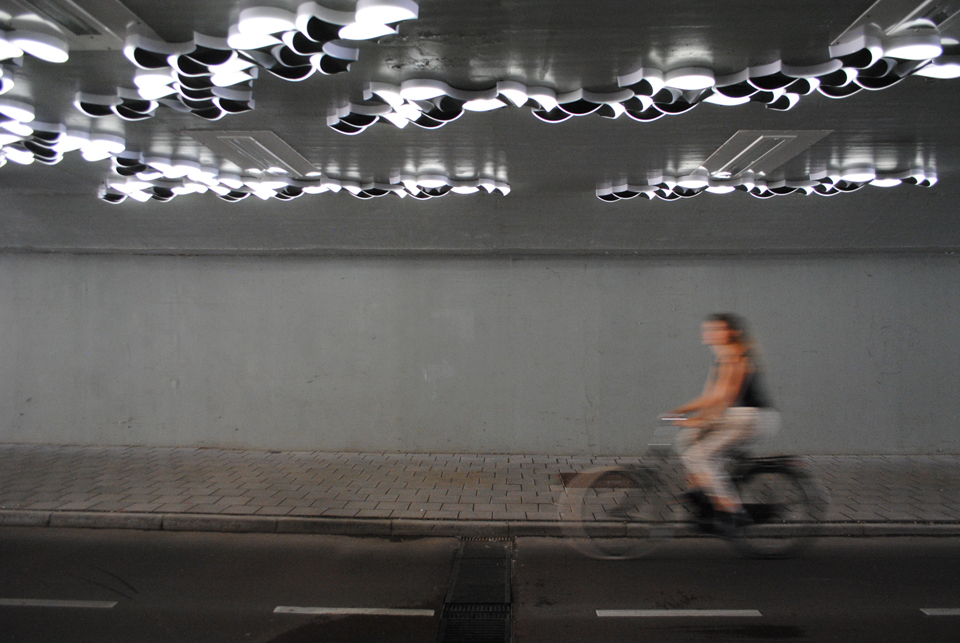 Far more than anything the city is a spot where we are continually in transition. Transit Mantra resounds the energy of our movements in the urban landscape. The knowledge of getting in transition now becomes a pleasant moment of reflection. A symbiosis of beautiful design and an improved sense of safety, that is how the installation ‘Transit Mantra’ is best described. Since August 2013, Eindhoven has enriched the Dutmala tunnel with this interactive light and sound sculpture. It guides cyclists and pedestrians through the dark tunnel.
film by Gordon Tiemstra

The origin of Transit Mantra lies in the history of Eindhoven, a cluster of former villages fused into the city of today. The decentralized character of Eindhoven is still noticeable when passing through. Being in transit is therefore an important experience, which is now enhanced by the swarm-like installation. When people pass the tunnel, moving from A to B, elements react on the human movement. Velocity and number of passengers influence the behaviour of the installation: it reacts differently on an individual walker than on a group of people on a bike. This leads to an always changing pattern of light and sound.  The energy of the passengers together make the tunnel into a collective instrument.

Transit Mantra shows that technology can be aesthetic, innovative and functional at the same time. The functionality is specifically noticeable in the increased sense of security. The light trail of the last person in the tunnel stays  visible for a while, so a lone passer is accompanied by the fresh past. Alderman of innovation, design, culture and public space Mary-Ann Schreurs was delighted by Transit Mantra, especially in these difficult financial times where projects like these are hard to realize. “In bicycle tunnels people always experience a certain unsafe feeling. If they see that others were just before them, this feeling decreases.” 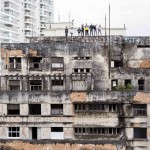 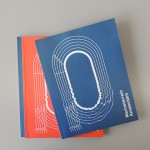 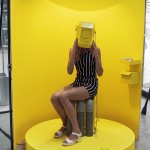 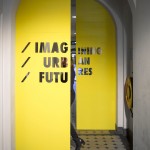